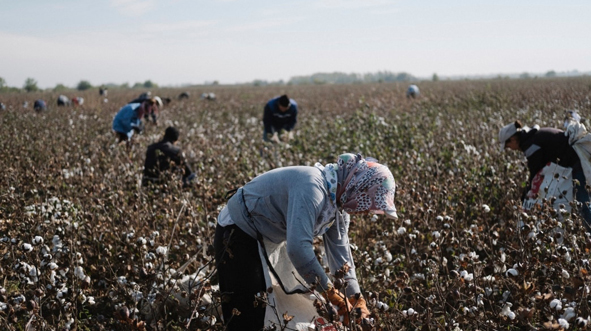 The US Department of Labor has awarded a $2 million grant to help improve working conditions and prevent forced and child labour in Uzbekistan’s cotton industry, media reported.

Administered by the Bureau of International Labor Affairs (ILAB), the funding will support a project by the Solidarity Center workers’ rights non-profit and the Center for International Private Enterprise (CIPE) to give workers a voice and help cotton businesses meet international labour standards.

It comes days after Uzbek cotton was taken off ILAB’s list of goods believed to be made with forced or child labour.

The Cotton Campaign collective recently ended its call for a global boycott after a report found no evidence of government-imposed forced labour in the cotton harvest for the first time in 11 years.

Uzbekistan is the world’s sixth-largest producer of cotton. Its annual harvest employs about two million workers – the world’s largest seasonal labor mobilization – and produces more than a million tonnes of cotton.

For decades after the fall of the Soviet Union, Uzbekistan’s government enforced strong, centralized control of cotton production, forcing farmers and seasonal workers, including children and white-collar workers, to meet quotas for planting and picking cotton.

Speaking to the media, Deputy Undersecretary for International Affairs Thea Lee said that Uzbekistan’s commitment to labour standards compliance has renewed international interest in sourcing and investing in cotton grown there.

He said that to take advantage of these economic growth opportunities, employers must provide decent working conditions and respect the voices and rights of workers. At the same time, workers will need tools to advocate for good labour practices and participate in labour standards compliance systems.

Uzbekistan pledged to eliminate forced labour from the cotton harvest as part of broad reforms announced in 2017.

The industry is moving toward to a privately managed ‘cluster’ system of regional cotton and textile firms that buy cotton from local farmers or farm it directly.

The Solidarity Center is the largest US-based international worker rights organization while CIPE works to craft business-driven solutions to social-economic problems. It’s part of the National Endowment for Democracy, and an affiliate of the US Chamber of Commerce. 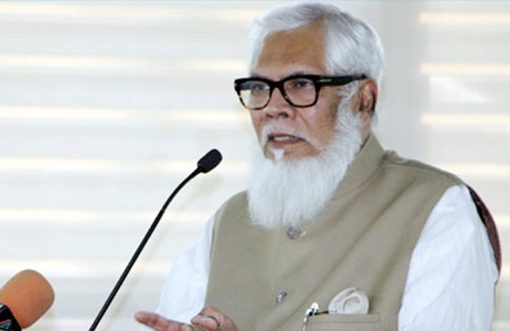 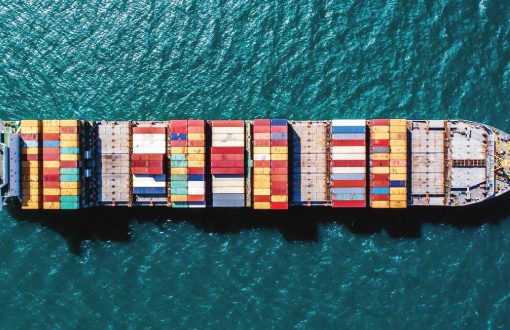 As the bilateral trade between Bangladesh and China continues to rise, Switzerland-based Mediterranean Shipping Company (MSC) is all set to launch container lines on the China-Bangladesh route from 27
Read More 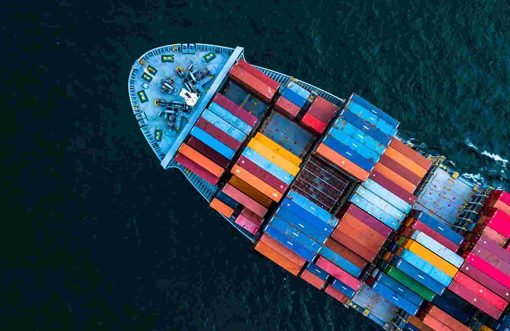