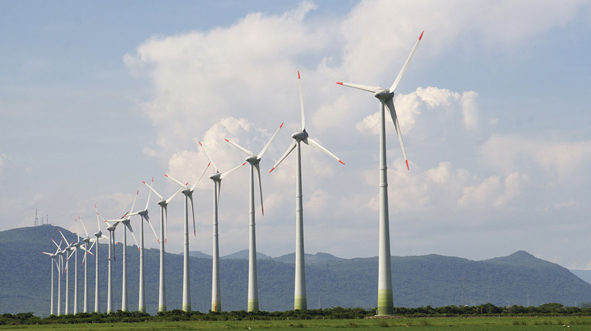 Various corporate organizations from Japan and Europe are showing interest in investing in Southeast Asian country Vietnam. In particular, large investments in offshore wind farms are beginning to arrive. The scope of this sector is increasing with the benefit of the developing country’s emphasis on the renewable energy sector.

These power plants are being built by utilizing the strong winds that blow over the southern coast of Vietnam. Vietnam has pledged to completely stop carbon dioxide emissions by the middle of this century.

Last September, Japan’s Sumitomo Corporation announced the opening of an offshore wind farm in Vietnam. Before this, a survey was conducted in this regard. The survey reveals the details of which route the transmission line will be laid. By 2030, the Japanese company has made preliminary plans to start the work of this power plant with a capacity of 500 MW to 1 GW. Sumitomo Corporation will also launch new projects in the northern part of Vietnam if the project starts working properly. 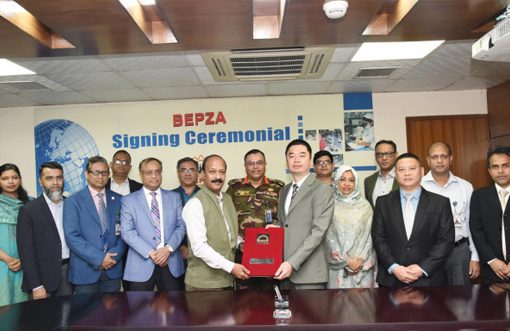 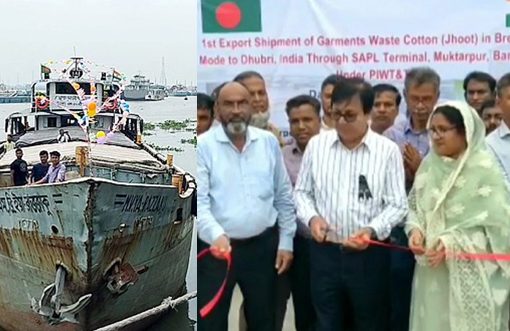 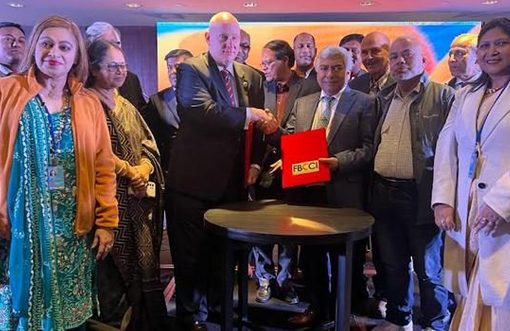 With a view to facilitating mainstream trade and investment between Bangladesh and USA, the Federation of Bangladesh Chambers of Commerce and Industry (FBCCI) signed a Memorandum of Understanding (MoU
Read More