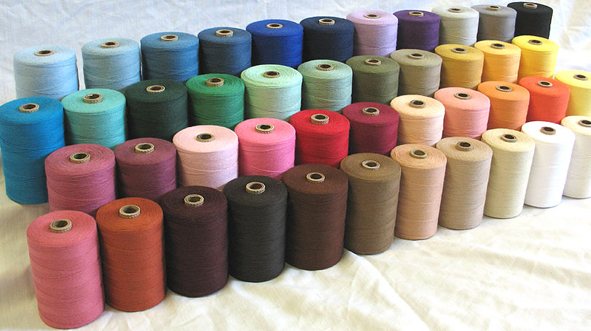 The import of yarn – the core raw material of Bangladesh’s apparel industry – has been falling since July due to a decline in purchase orders, media reported.

Moreover, the demand for yarn and its prices in the domestic market also fell due to the turbulent global economy.

Based on Bangladesh Bank data, media reported that during the July-September period, the garment exporters imported $815.2 million worth of yarn, down by 35% from $1,254 million during the same period of the last fiscal.

Industry people said to the media that as purchase orders fell by an average of 30%, yarn prices in the local market had also gone down. Therefore, apparel manufacturers are not importing much of their required yarn from the international market.

Speaking to the media, Fazlul Haque, vice president of the BTMA said that demand for yarn has fallen down by 40% while responding to work orders.

Moreover, they have more than enough stock in the warehouses, and it is causing local yarn prices to decline, too.

He said in such circumstances, exporters don’t need to import yarn from the international market.

The price of the local yarn fell to $4.50 from the previous price of $5.15 per kilogram. Therefore, manufacturers are buying the yarn from the domestic market.

In July fibre import had declined by 1.20%, in July-August it fell by 23%, and in July-September it further declined by 35% year-on-year.

However, monthly imports during July were recorded at $329.5 million, in August $275.5 million in September $210 million in, respectively.

According to BTMA, the daily production of yarn has been cut by 40% and volume of yarn being produced only 30% is being sold while the rest is going to the warehouses for storage.

The yarn manufacturers said due to the fall in demand, they are concerned over unpaid bank loans and wages and salaries of the workers and employees. 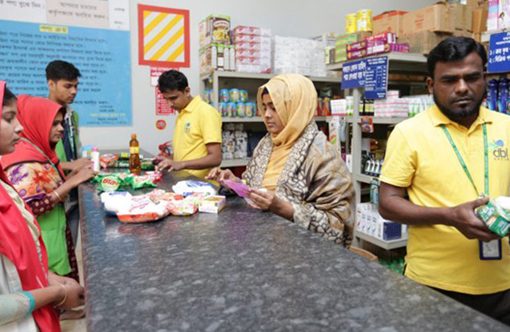 On the other side of price hikes on daily commodities, several garment makers in Bangladesh have opened fair price shops to help the garment workers even if some are providing daily essentials free of
Read More 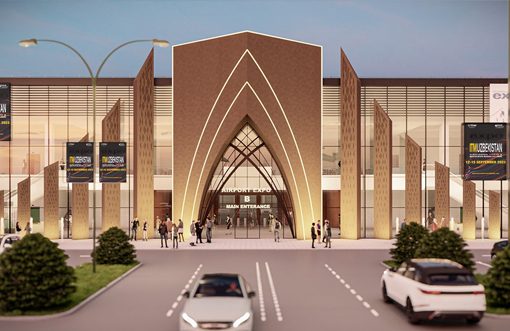 ITM- International Textile Machinery Exhibition, which is one of the world’s most important exhibitions in its field and carries its success beyond its borders, will be held in a country other t
Read More 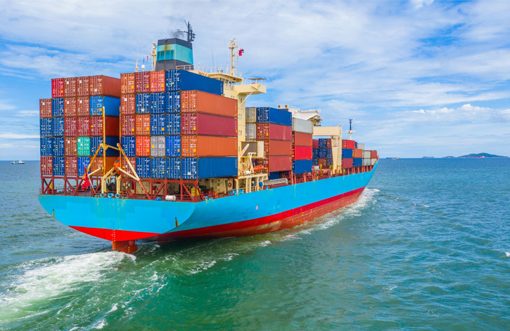