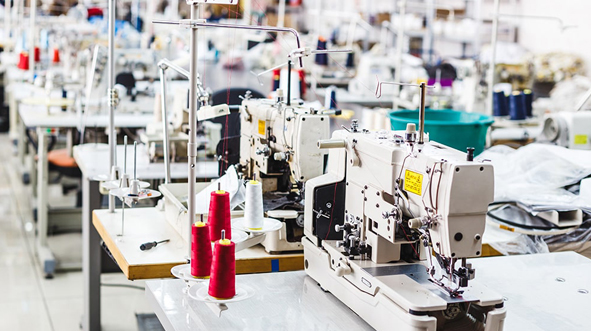 The Philippine Exporters Confederation Inc (PHILEXPORT) recently said at least nine multinational corporations (MNCs) have expressed keen interest to set up textile or garment units in the country as part of their expansion plans.

Four are from Cambodia, three from India, and two from Vietnam, Robert Young, PHILEXPORT trustee for textile, yarn, and fabric, told the media.

Potential investors will conduct an ocular trip for assessment—probably before the year ends—which will be followed by a project study, Young, who is also president of the Foreign Buyers Association of the Philippines (FOBAP), said.

These companies indicated their intentions to invest in the Philippine garments and textile industry during their one-on-one business-to-business (B2B) meeting as part of the 54th ASEAN Economic Ministers Meeting and related meetings held in Cambodia this month.

He said these planned investments are expected to generate about 9,000 jobs initially and raise annual garments and textile exports by $500 million.

An ideal textile fabric mill would have an investment of a minimum of $1 million, while a garment apparel factory would be from $300,000 to $500,000, Young was quoted said by a Philippine media report.

The country’s garments and textile industry exports are estimated at $1.5 billion, with an annual growth rate of 10%. 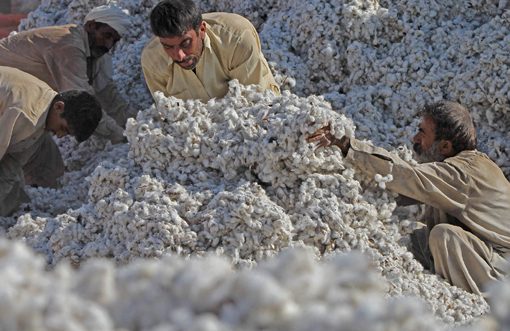 The cotton crop in Pakistan have severely damaged due to floods and heavy rain, media reported. The reports emanating from that country say that about 40%-45% of cotton crop is submerged in producing
Read More

Bangladesh may be seen signing the much awaited CEPA (Comprehensive Economic Partnership Agreement) with its neighboring country India to expand trade and investment. Report says, the ministries have
Read More 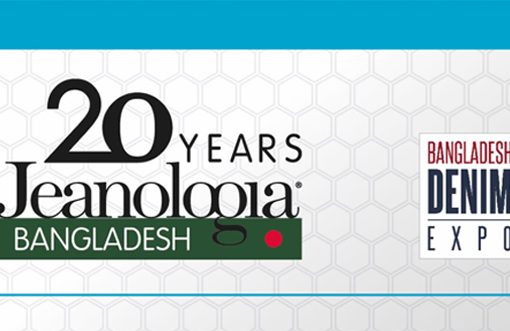 Jeanologia leads the Bangladeshi textile industry towards full sustainability and competitiveness with Laundry5.Zero

At the Bangladesh Denim Expo the company will show its commitment to increasing productivity and efficiency in the country’s denim production industry with the best cost-per-garment indicator. J
Read More