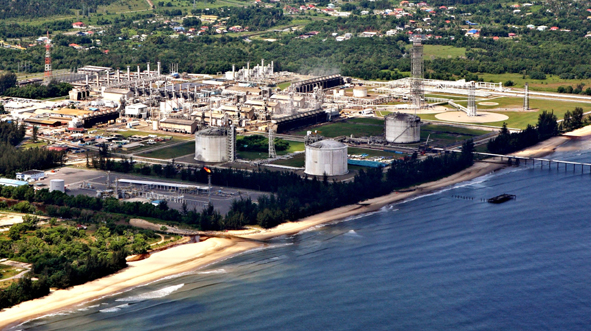 Bangladesh is now hoping to import up to 1.5 million tonnes of Liquefied Natural Gas (LNG) from Brunei Darussalam next year after refusals from Qatar and Oman on the proposals for additional supply of LNG, media reported.

Media citing the discussion of the visiting team of the Energy and Mineral Resource Division with the Brunei Darussalam authorities on Thursday at the country’s capital Bandar Seri Begawan.

The six-member team headed by State Minister of Power Energy and Mineral Resources Nasrul Hamid proposed a long-term contract in this regard.

Besides long-term LNG import, both parties discussed cooperation mechanisms in the supply of other petroleum products, such as imports of 2.1 lakh tonnes of diesel on deferred payment.

“We want to get 1 to 1.5 million tonnes of LNG annually from Brunei from early 2023. The contract may be for 10-15 years. Brunei has agreed to expand areas of energy cooperation and cooperation,” Nasrul Hamid said in a statement.

On 16 October 2022, during a visit of Brunei Darussalam Sultan Haji Hassanal Bolkiah Mu’izzaddin Waddaulah in Dhaka, a memorandum of understanding was signed between the two countries for cooperation in the supply of LNG and other petroleum products.

Petrobangla representatives flew to Qatar in this regard, but the Middle Eastern country rebuffed the offer, saying it won’t be able to increase supply before 2025.

Besides this, Bangladesh has another long-term contract with Oman Trading International (OTI) to import 1 MTPA to 1.5MTPA.
Bangladesh approached Oman, too, for an increase in supply, but this too was thwarted.

But fuel trade did not continue after 2016 when the condition of 100% self-refinery came into play.

The six-member energy division’s visiting team flew to Brunei on 23 November and are due to be back on 25 November. 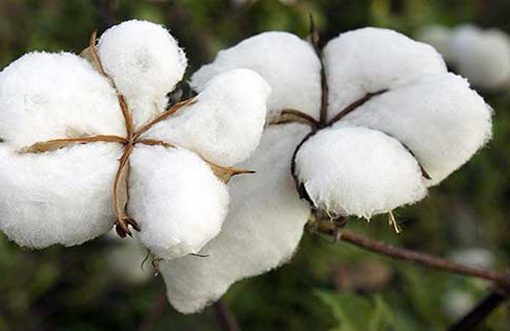 Pakistan’s cotton arrival continued to show a declining trend as heavy rains and floods in the main cotton-producing states spoiled the crop, media reported. Total arrival in the first 4 months of the
Read More 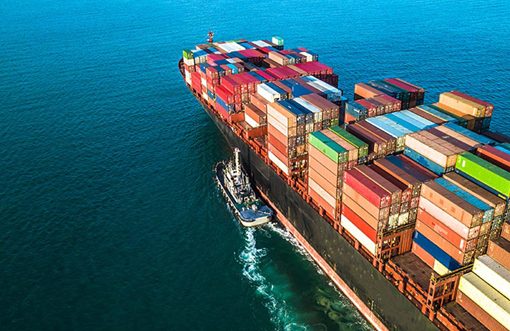 Bangladesh should prepare to grab bigger portion of the EU market: Expert 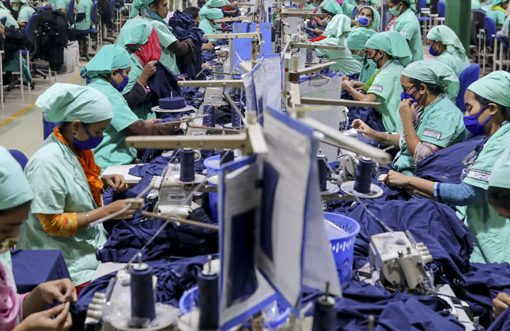 Recently, the Bangladesh Garment Manufacturers and Exporters Association (BGMEA) has set the target of earning $100 billion from the export of RMG products by 2030. However, the export of this sector
Read More