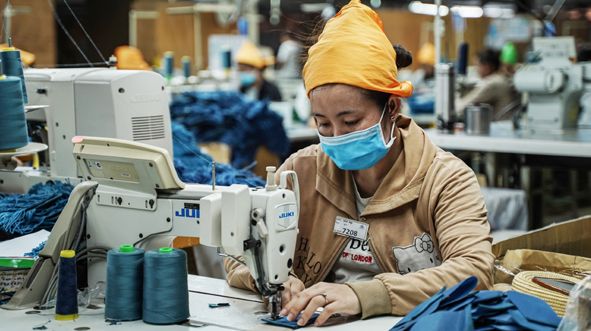 Signs of an impending recession and inflation in western countries are starting to show in Cambodia as, according to Garment Manufacturers Association in Cambodia (GMAC), the orders from apparel buyers are significantly dropping in the second half of 2022.

According to a recent report by Phnom Penh Post, Ken Loo, Secretary-General of GMAC, says that the internal survey showed around 170 factories partially suspended operations in September or reduced their working hours., affecting over 13,000 workers in the country.

The entire sector, consisting of over 1,200 garment, travel goods, and footwear manufacturers, employs about one million workers, making it the largest employment segment in the country.

The US is Cambodia’s main importer of the garment, travel goods, and footwear (GTF) sector, representing nearly 42% of overall exports between January and July this year, as cited by Phnom Penh Post.

In the 7-month period, Cambodia noted 47.30% yearly growth earning export revenues of around US $ 5.70 billion. 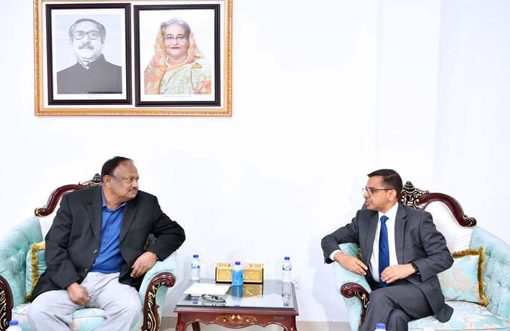 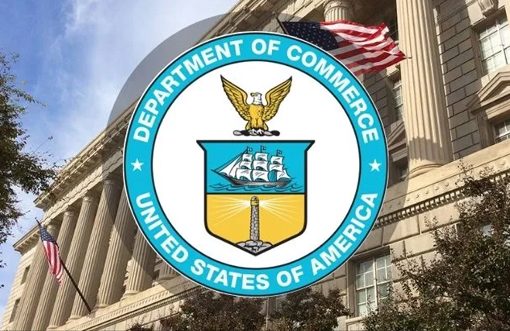