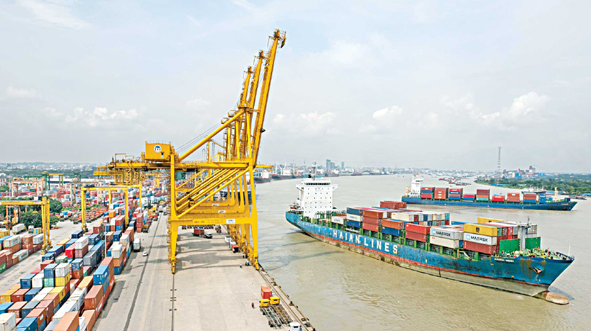 The Chattogram port is going to get two new private inland container depots (ICDs) which will be launched in 2024, according to the media reports.

The launching of two new ICDs will ease the pressure on containers and facilitate the country’s import-export trade.

The ICDs will be built in the South Kattali area, 10 km away from Chattogram port, and the Barabkunda area of Sitakunda, 35 km away from the port.

Media reporting cited NBR sources that the two depots have started storing empty containers from July this year with the approval of the National Board of Revenue (NBR).

Once the infrastructure construction work is completed, the depots will start handling containers of imported and exported goods with the approval of the NBR, said sources.

According to the reports, the ICDs – each set up on 20 acres of land – are built with an investment of Tk800 crore in total.

They will be able to hold about 12,000 twenty-foot equivalent units (TEUs) of containers when they are fully operational in 2024 and handle about six lakh containers annually.

Currently, there are 19 ICDs with a capacity of 76,000 TEUs in the country. The two new private ICDs will increase the country’s capacity for storing containers to 88,000 TEUs. 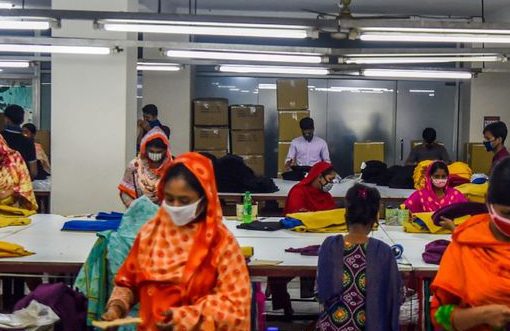 RMG export growth to drop to 15% this year

The growth of the ready-made garments export of Bangladesh’s could drop to about 15% this year after an unusually strong expansion of more than 30% in 2021, Reuters reported. The report said tha
Read More 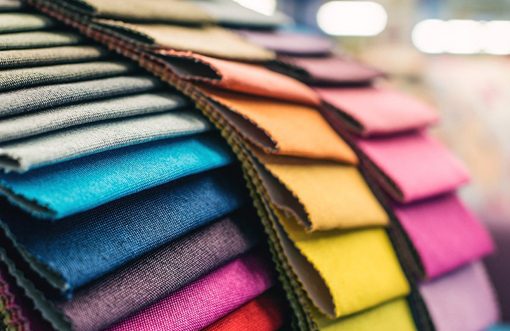