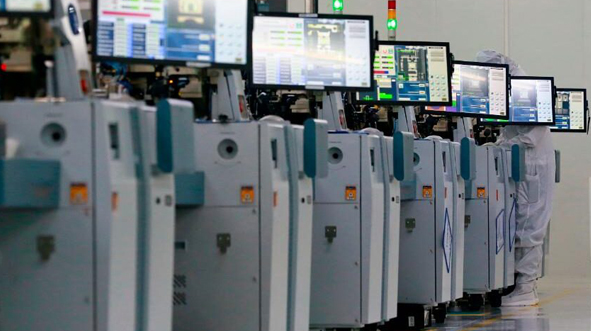 The authority of Sichuan province of China has ordered to close all factories in the province for six days to ease a power shortage in the region as a scorching heatwave arch across the country, reports CNN.

However, Sichuan is a key manufacturing location for the semiconductor and solar panel industries and the power rationing will hit factories belonging to some of the world’s biggest electronics companies, including Apple supplier Foxconn and Intel.

The province is also China’s lithium mining hub — a key component of electric car batteries — and the shutdown may push up the cost of the raw material, analysts said.

According to the report, China is facing its 60-year record heat wave with temperatures crossing 40 degrees Celsius (104 degrees Fahrenheit) in dozens of cities.

The extreme heat has caused a spike in demand for air conditioning in offices and homes, putting pressure on the power grid, media reported.

Moreover, the rivers have been also empty due to drought which led to reducing the amount of electricity produced at hydropower plants.

Sichuan, one of China’s largest provinces with 84 million people, told 19 out of 21 cities in the region to suspend production at all factories from Monday to Saturday, according to an “urgent notice” issued on Sunday by the provincial government and the state grid.

Along with mineral resources, many international semiconductor companies have plants in Sichuan like Texas Instruments, Intel, Onsemi, and Foxconn, Chinese lithium battery giant CATL, the supplier of Tesla.

Apart from Sichuan, other major Chinese provinces — including Jiangsu, Anhui, and Zhejiang — have also urged businesses and households to conserve power as the heat wave has depleted electric supplies. 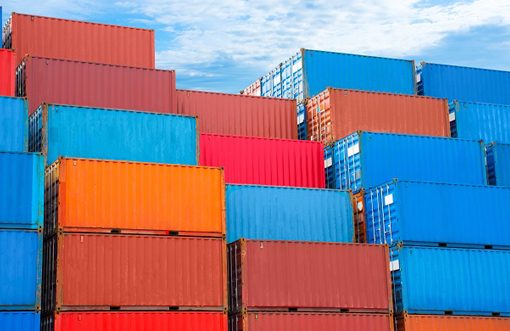 The overall operational activities at the Chattogram Port have improved as the electronic delivery order (EDO) system, was introduced in the imported goods delivery process at the port on 1 November,
Read More 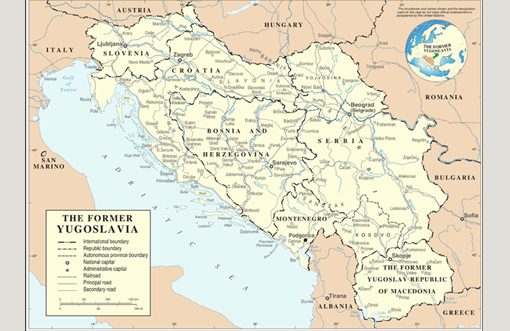 What is meant by the term former Yugoslavia is the territory that was up to 25 June 1991 known as The Socialist Federal Republic of Yugoslavia (SFRY). Specifically, the six republics that made up the
Read More 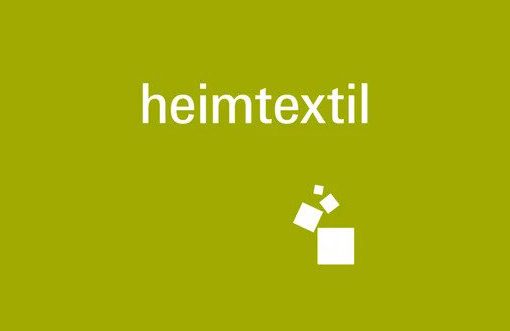