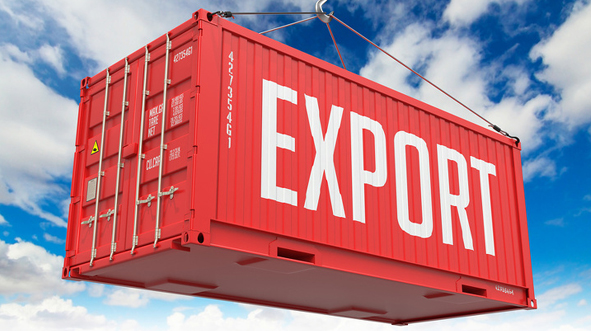 Bangladesh exported apparel items of worth $685.77 million to the US, the largest single export destination for Bangladesh, fetching a year-on-year growth of 14.38% from $599.53 million of the last FY.

The country exported garment of worth $517million to Germany, the second largest single export destination, registering a y-o-y growth of 2.21% from $506.65 million of July of FY2021-22.

During the mentioned period, the apparel export to the non-traditional markets reached $545.32 million with 22.72% year-over-year growth, from $444.34 million of the last FY.

Among the major destinations of the non-traditional markets, export to Japan reached to $92.74 million, with a y-o-y growth of 4.26% from $$88.96 million of the last fiscal year.

Talking to the media, Mohiuddin Rubel, director of the BGMEA, the apparel exports to the major destinations increased by 16.61% but the world trade and economy is currently going through a crisis situation due to the post-pandemic and geo-political crisis.

Moreover, high fuel prices and supply chain disruption are having a negative impact on the global situation. 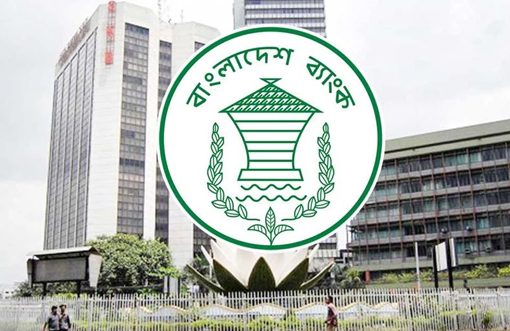 Foreign firms and joint ventures located in the economic zones can access working capital loans in the taka from the domestic banking system for their operations catering for the local market, said th
Read More 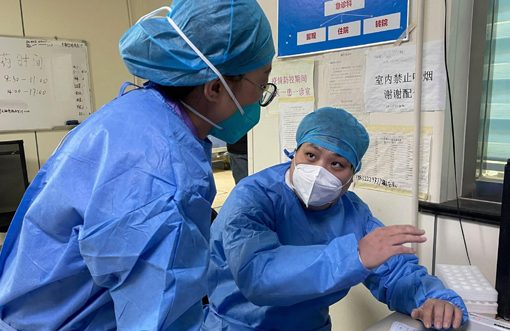 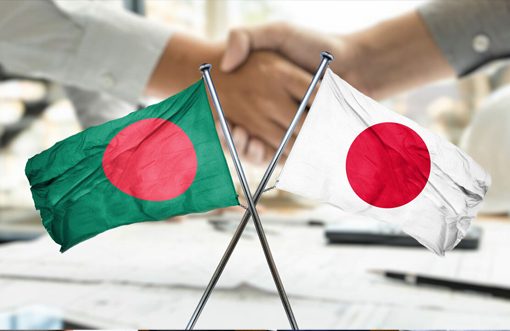