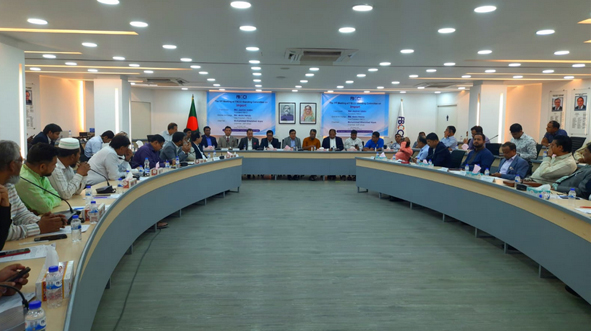 Importers of the daily essential commodities and raw materials called for proper management in the ports and an end to the harassment of the Customs and shipping agents.

They came up with the calls at the first meeting of the FBCCI standing committee on Import held on Wednesday.

Importers complained that they have been harassed by the port and Customs authority, shipping agents in order to release the imported goods resulting in extra time and money pushing the business and production cost higher.

Chittagong port’s lab lacks necessary testing facilities and only one chemical examiner is not sufficient for faster testing and certifications.

Moreover, goods are frequently sent to different university labs to be examined as the port lab is not capable, which takes more than a month causing interruption in the product supply chain, businessmen claimed.

He further said its businessmen’s responsibility to help the government in revenue collection. Therefore, he urged businessmen to come forward in this regard.

Like India and Singapore, Bangladesh should also introduce GST instead of VAT, the Senior Vice President stated as his personal opinion. GST will help ease the process of revenue collection, decrease tax evasion, he noted.

Director In-Charge of the committee and FBCCI Vice President Md. Amin Helaly informed that Europe and USA standard products are being manufactured in Bangladesh.

Therefore, he called the businessmen to harness this capacity and ensure compliance.

The meeting was presided over by the Chairman of the committee and A2P group Mohammad Khorshed Alam. 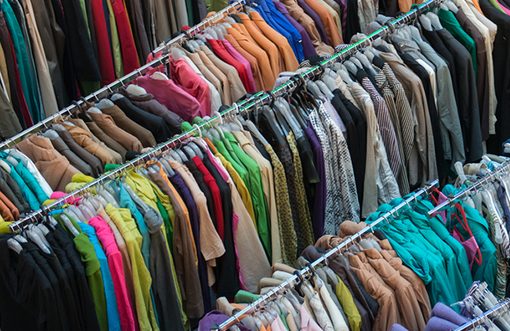 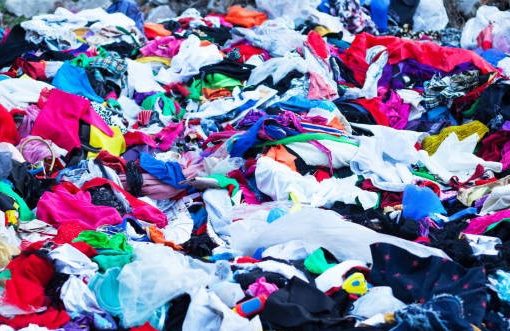 The Bangladesh Garment Manufacturers and Exporters Association (BGMEA) eyes importing scrapped clothes to make recycled apparel items from them as their demand is on the rise globally. Usually, Bangla
Read More