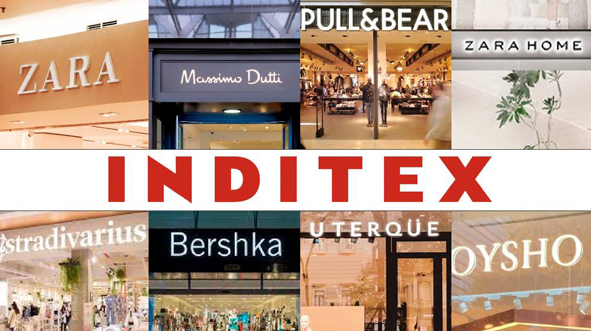 Zara owner Inditex has signed a new deal with the IndustriALL global trade union, extending their agreement on better working conditions which they say has benefitted three million people over the past 15 years.

The Global Framework Agreement they signed in 2007 was a world first which is still a benchmark in the defense of decent work in global supply chains, according to the two signatories.

Inditex CEO Oscar Garcia Maceiras and IndustriALL’s general secretary Atle Høie have now signed a new protocol reinforcing their commitment to continue to safeguard worker wellbeing to mark the 15th anniversary of the original agreement, according to the media reports.

They have agreed to formulate a joint plan focussing on continued respect for the freedom of association, the right to collective bargaining, and the provision of training to worker representatives, Inditex suppliers, and supply chain factory workers.

Inditex and IndustriALL say they are also making progress on a new workplace access protocol to learn about and monitor working conditions in the factories in Inditex’s supply chain.

“Signing the GFA with Inditex was a breakthrough that has since led the way for more responsible sourcing and proper industrial relations in the sector,” commented Høie.

García Maceiras added said that the protocol signed, commemorating the 15th anniversary of the Framework Agreement between Inditex and IndustriALL, evidences our determination to strengthen respect for fundamental labor rights across our production chain and marks a fresh milestone in both organizations’ ongoing mission of improving the lives of the women and men who populate it. 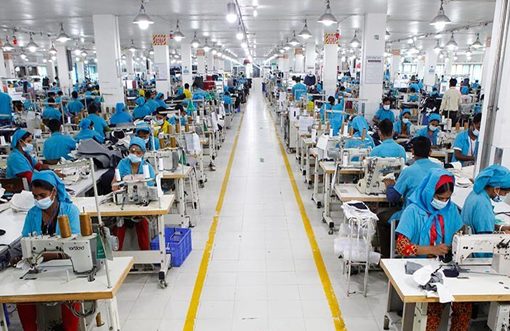 RMG manufacturers worry about millions of due payments

A number of apparel manufacturers in the country are worried as dozens of buyers are not clearing export bills of millions of USD, media reported. According to the media based on comments from the man
Read More 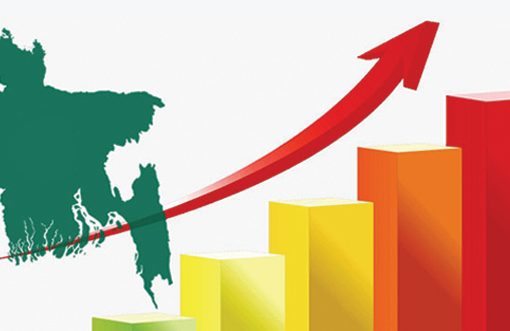 Bangladesh’s economy is “not at risk, rather it is in a consolidated state” despite the ongoing global economic downturn, said the economists and policymakers of the country at a rou
Read More