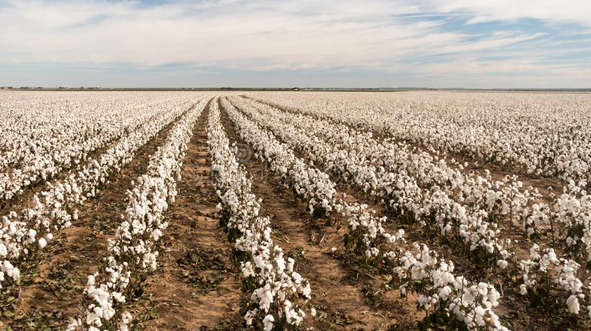 Big players in Nigeria’s agricultural biotechnology sector urged farmers to grow Bt cotton to give the country’s textile industry a shot in the arm, media reported.

While Bt cotton was already commercialized in 2018 in the nation, the federal government has stated that increased adoption of the cotton plant variety will create many employment opportunities in the country.

Bt cotton is genetically modified using bacillus thuringiensis, a biological pesticide, making the plant cotton variety resistant to the cotton bollworm complex. The cotton plant offers several advantages including a higher yield of cotton and reduced use of chemical pesticides.

“Statistics indicate that at its peak, between 1970 and 1990, it comprised about 130 modern factories and supported numerous other ancillary firms, providing about 350,000 direct jobs and 1.2 million indirect jobs among farmers, suppliers, transporters, dealers, traders, and exporters,” National Agricultural Biotechnology Development Agency (NABDA) director-general Abdullahi Mustapha was quoted as saying by various media reports.

He also said that only about 33 factories remain standing, and the local cotton industry is comatose, primarily due to a lack of good seeds, low yields, and high production costs associated with insect damage.

“These pests reduce yields by up to 60% which has implications on farmers’ profits and have also been found to be detrimental to the environment,” he added.

“The workshop is designed to keep farmers and stakeholders abreast with new trends in the cotton industry. There is a need to collect the experiences of farmers who already adopted the Bt cotton, so as to know how to help them achieve better results in the production of cotton,” noted Open Forum on Agricultural Biotechnology (OFAB) country coordinator Dr. Rose Gidado. 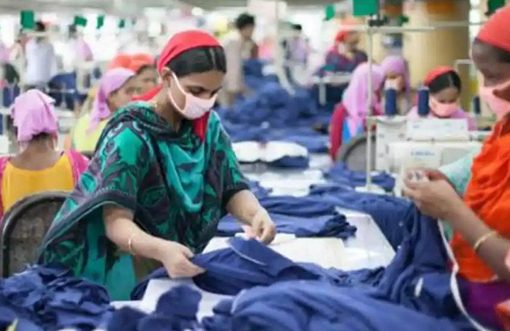 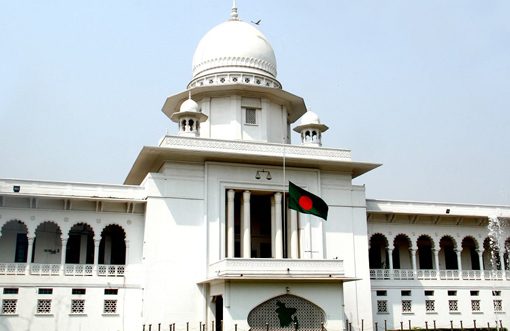 The Appellate division has stayed the High Court verdict which barred banks and financial institutions from filing cheque dishonour case for debt recovery, media reported. According to the media repor
Read More