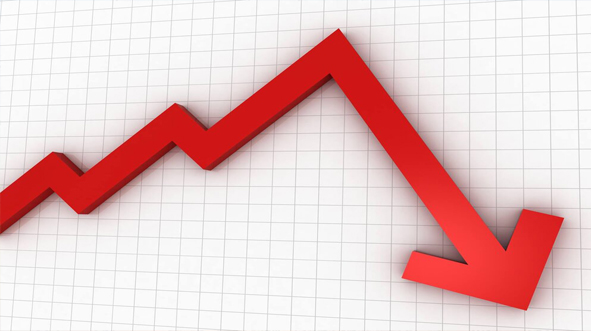 The general point-to-point inflation in the country eased further to 8.91% in October down from 9.10% in September.

Quoting the data from the Bangladesh Bureau of Statistics (BBS), Planning Minister MA Mannan disclosed this after the 6th meeting of the Executive Committee of the National Economic Council (ECNEC) in this fiscal year (FY23) at the NEC Conference Room in the city’s Sher-e-Bangla Nagar area. ECNEC Chairperson and Prime Minister Sheikh Hasina presided over the meeting physically.

The wage index in October also increased to 6.91%.

Planning Minister said, “Our words finally came true. Inflation is declining in the country side by side the wage index is also increasing…inflation will decline further in the coming days.”

Answering a question, Mannan said he does not know what would happen in the next year. “But now the wind is in our favour.”

He said the entire world including Bangladesh is going through a tough time, but the growth projection is in the right direction despite various problems. “Hopefully, there will be a good Aman harvest and thus the inflation will decline further.”

“But it is good that inflation is coming down in Bangladesh,” he added. 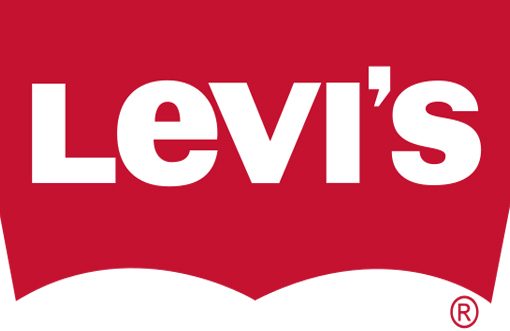 US fashion giant Levi’s has outlined new environmental targets in its newly published 2021 sustainability report including a pledge to be a net-zero carbon company by 2050, media reported. In th
Read More 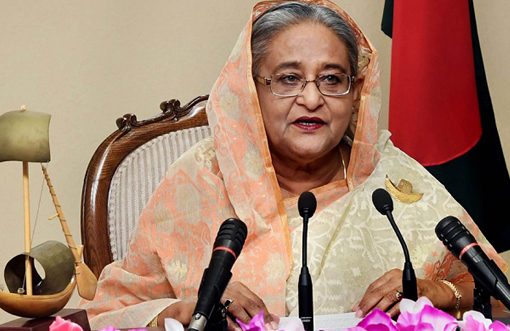 Bangladesh’s economy is in quite a strong position: Prime Minister