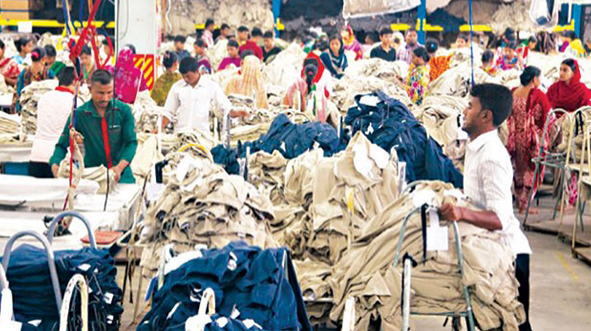 Bangladeshi exporters shipped apparel items worth $5.01 billion to the US, fetching a growth of 60.3%, in the first six months (January-June) of 2022, said data from the Commerce Department’s Office of Textiles and Apparel (Otexa).

Bangladesh exported apparel items worth $3.13 billion to its biggest export destination in the same period of 2021.

In the same period, the overall US apparel imports reached $49.58 billion, noting a 40.14% year-on-year surge, said the Otexa data.

Securing the third position, the market share of Bangladesh in the US stood at 9.43% while China and Vietnam claimed first and second with market shares of 23.54% and 17.49%, respectively.

India secured the fourth position by exporting apparel items worth $3.2 billion, registering a growth of 57.27%, and RMG imports by the US from Indonesia in the first half of 2022 increased by 60.27% to $3 billion.

Despite this growth, the manufacturers of the country are still in fear due to the ongoing Russia-Ukraine war, record-high inflation in the US (9.1% in June), and abnormal hikes in raw materials, transportation, and freight costs.

The recent hike in fuel costs in the country (more than 51%) ushered them in new worries as this hike may bring a harsh blow for them by increasing production costs and likely narrow the profit margin. 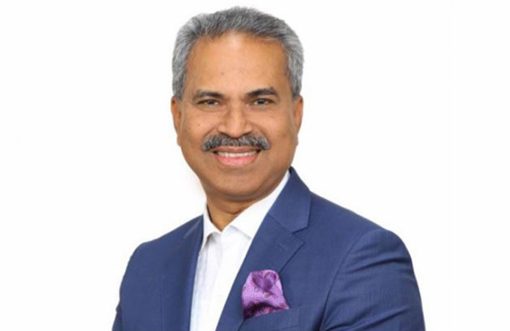 The readymade garments sector of Bangladesh needs immediate support from the government and other institutions concerned for a quick recovery from the present crisis, said Faruque Hassan, president of
Read More

Loans won’t be considered ‘at risk of default’ if 50% installment paid by Dec: BB

Bangladesh Bank has allowed deferred payment, half of the installment of the term loan (industrial loan) for the last quarter (October-December) of this year – to reduce classified loan volume. A clas
Read More 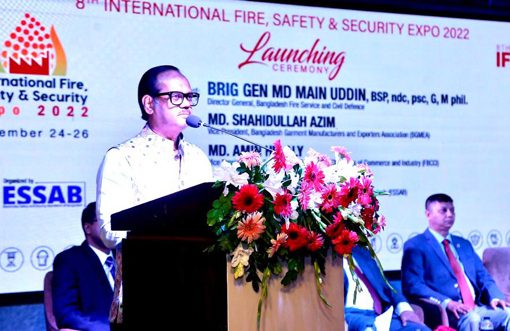