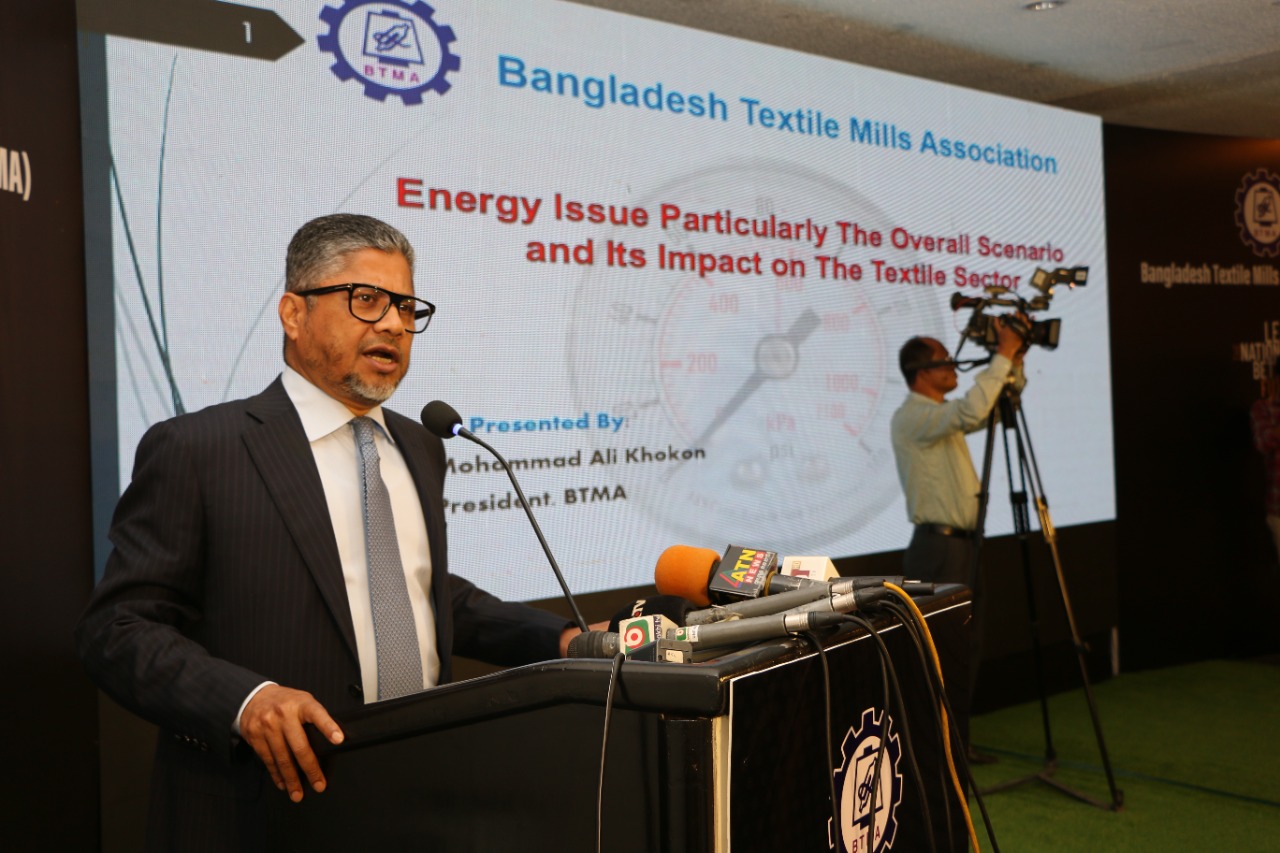 Since the gas shortage began in March earlier this year, textile mills have been operating at only 30%-40% of their total production capacity, according to the association of textile millers.A

t least 60% factories out of 1,700 member factories of the Bangladesh Textile Mills Association (BTMA) were in a vulnerable position because of the severe gas crisis, they said at a press briefing on Saturday.

Moreover, the mills located around Dhaka, in Narayanganj, Araihazar, Madhabdi, Ashulia, Savar, Gazipur, Sreepur, Bhaluka region, as well as Chittagong and Comilla, were facing an average of 12-hour shutdowns due to gas shortage as they were operating through captive power generation.

“We are even ready to pay partially higher rates from the current price of gas if the government can supply uninterrupted power to the industrial units by at least 3,000 mmcfd a day,” he added.

If the government will import 200 MMcfd gas from spot market by $25/mmbtu, and import 500 mmcfd by agreement price $15 mmbtu, average per m3 gas price (including domestic supply) reach Tk22.83, and they are ready to pay it. 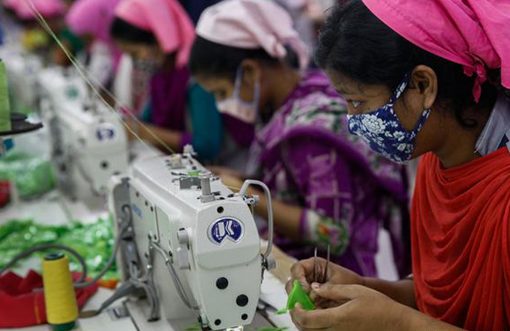 The business situation of the global textile industry in September 2022 was relatively the worst in Asia despite improvements. The indicators for order intake, order backlog, and capacity utilization
Read More 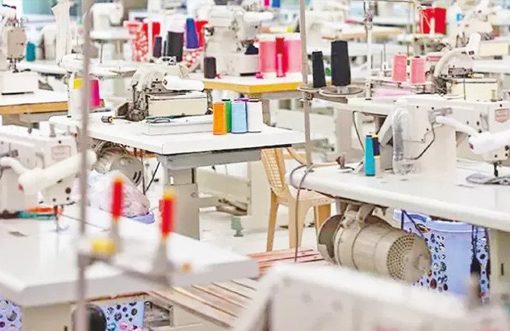 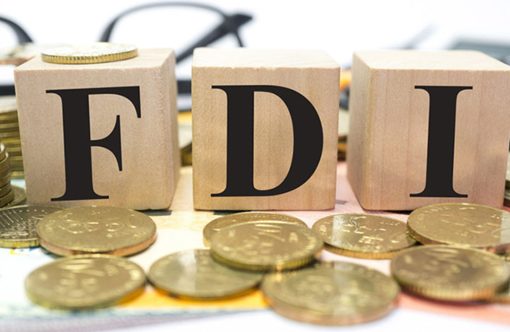 Foreign Direct Investment (FDI) goes up but not as expected

Foreign Direct Investment (FDI) to Bangladesh rose 13% year on year to USD 2.89 billion last year, in a positive development for an economy long looking to increase the flow of external funds to accel
Read More