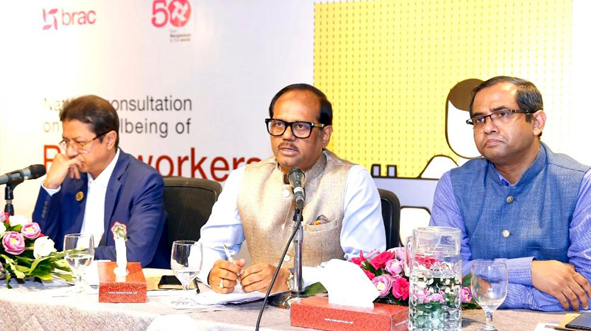 “Workers’ safety and welfare is a top priority for the RMG industry. Over the years the industry has ensured a better and congenial atmosphere for workers through various steps including OSH, industrial relations, while steps have also been taken to tackle gender-based violence and discrimination, workers hygiene, etc,” he said.

He made the observations while addressing a national consultation on the well-being of RMG workers organized by Brac in Dhaka on August 25.

In his speech, Shahidullah Azim said, “Currently, many garment factories are arranging awareness raising programs for their workers regarding menstrual hygiene, reproductive health, family planning, and other related matters.”

“The factories maintain health care centers, eye care facilities, daycare centers, fair price shops, and so on within the premises. Many of those also run schools, hospitals for the workers and their children,” he added.

Besides, a workers’ welfare fund has been created for the export-oriented industries where the garment industry is contributing millions of dollars every year, which increases in line with the growth of RMG exports, he said.

He requested the government to allocate a portion of the central fund for the purpose of health insurance for garment workers.

BGMEA is also working with the government and different organizations including UNFPA, SNV Netherland Development, Maya, Moner Bondhu, Zaynax Health, and Common Health Bangladesh to implement programs for the welfare of garment workers, he further said.

He requested the government to extend support so that such programs sustain in the long run. 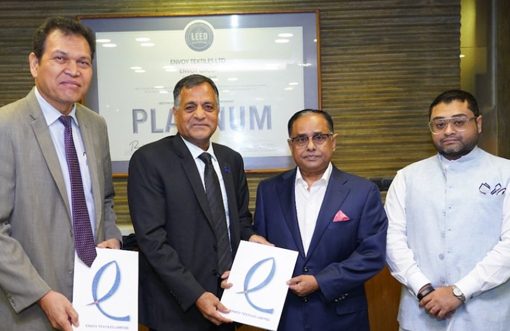 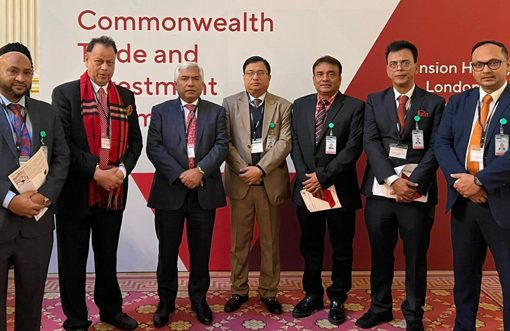 The President of the Federation of Bangladesh Chambers of Commerce and Industry (FBCCI) Md. Jashim Uddin said that the private sector is working with the government of Bangladesh to implement environm
Read More 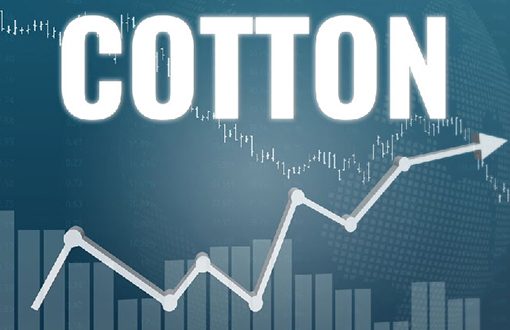