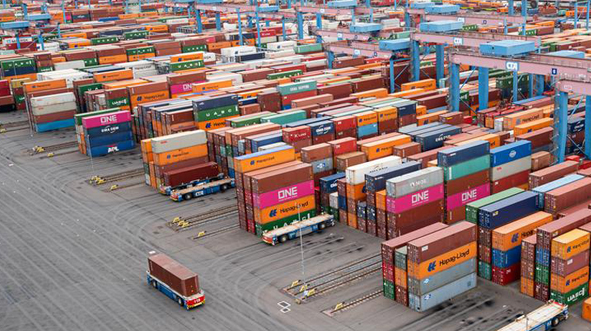 The imports of raw materials by China experienced a slip in June after a sudden rise in May 2022, media reported.

The imports of fiber, yarn, and fabrics recorded a plunge similar trend in the previous two months.

However, the import had witnessed high fluctuations in previous months also. 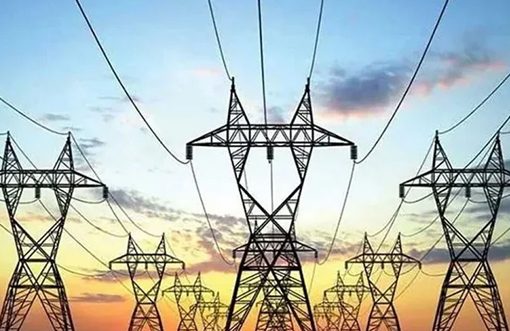 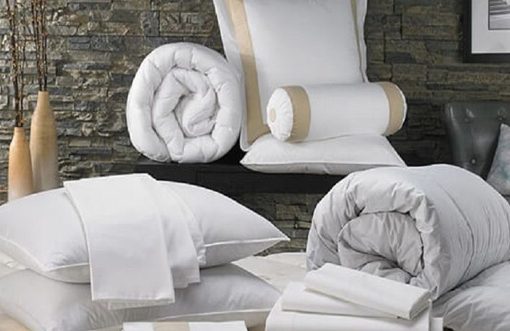 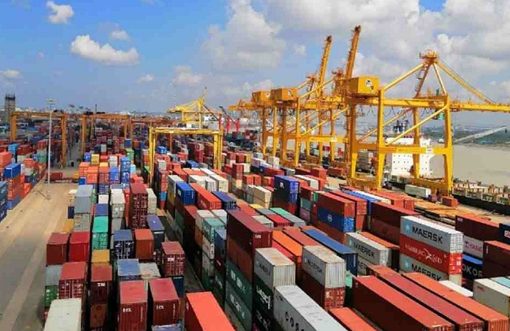