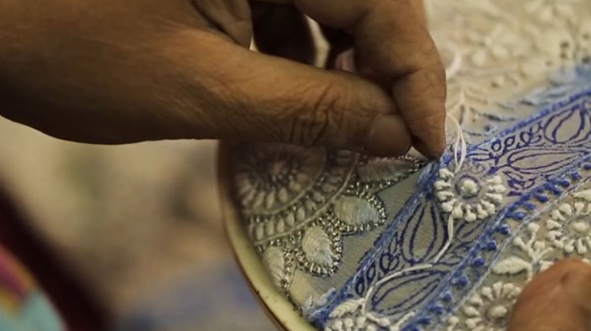 Exports of readymade garments of all textiles also registered a y-o-y negative growth of 0.60% to $1,380.91 million in July this year from $1,389.22 million in the mentioned period of the last year. 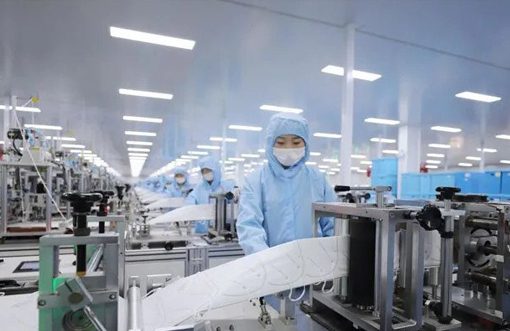 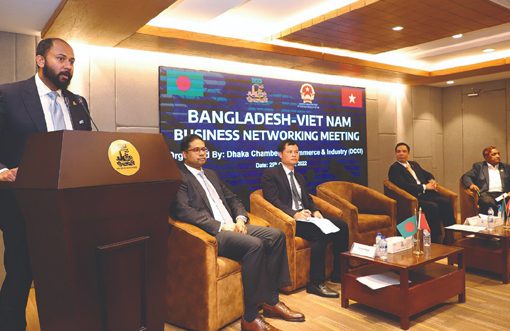 The bilateral trade between Bangladesh and Vietnam can reach $2 billion if the existing trade gap is narrowed through mutual cooperation, said Rizwan Rahman, president of Dhaka Chamber of Commerce and
Read More 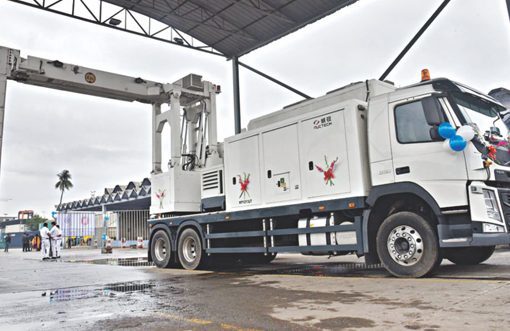 Main sea, land ports of the country to get six hi-tech scanners