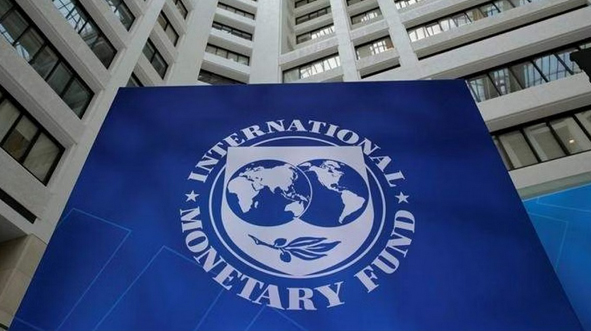 The visiting delegation of the International Monetary Fund (IMF) discussed with Bangladesh Bank on banking supervision update, strategic planning for the financial sector, and risk management issues, said officials with knowledge of the meeting, according to the media reports.

The IMF team has recommended that the definition of non-performing loans be brought to international standards. If not, there will be questions regarding Bangladesh’s banking sector in the international arena.

Besides, IMF has also asked to publish the correct information on defaulted loans. As per IMF, the ratio of defaulted loans is much higher than the central bank data, said sources close to the discussion.

According to international standards, the default loan ratio is considered tolerable up to a maximum of 3 percent. But in Bangladesh, this ratio is about 9 percent. This ratio is more than 20 percent in government banks.

IMF has raised several questions in this regard. The organization has also expressed concerns over suspicious transactions and money laundering.

Under three schemes — Extended Credit Facility, Rapid Financing Instrument, and Rapid Credit Facility — a total of $4.5 billion has been sought from the IMF. Bangladesh Bank is optimistic about getting the loans.

The IMF delegation arrived in Bangladesh on October 26 to discuss conditions for releasing $4.5 billion loans for budget support to the country. Bangladesh’s mission chief and senior economist of Washington-based international lender Rahul Anand led the IMF team in the discussion with Bangladesh. 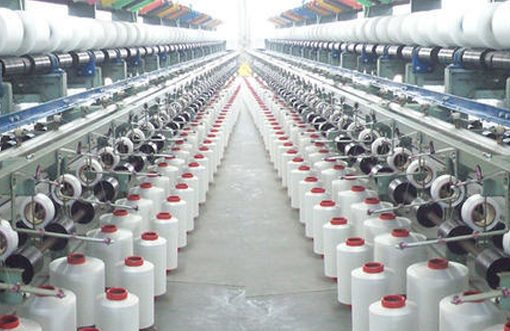 Far Chemical Industries entered the spinning business with an investment of Tk300 crore for business diversification, media reported based on a statement released by the company on the Dhaka Stock Exc
Read More 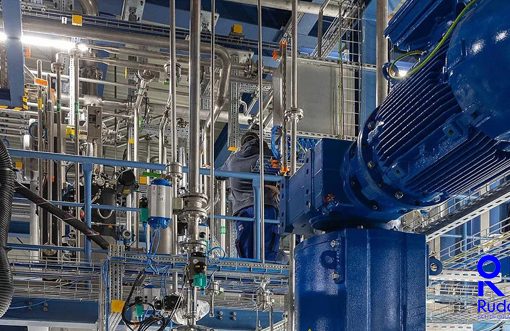 German chemical firm Rudolf GmbH is strengthening its commitment to the textile market in Bangladesh through important investments in production and storage capacity. In 2023, at the turn of its first
Read More 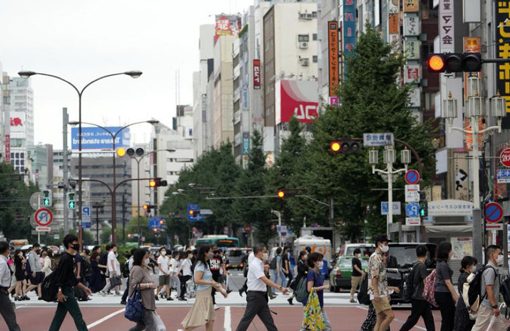 Inflation in Japan hit 2.8% in August, the highest level since 2014, government data showed Tuesday, as soaring energy prices bite, reported AFP. The last time such figures were seen, prices had been
Read More