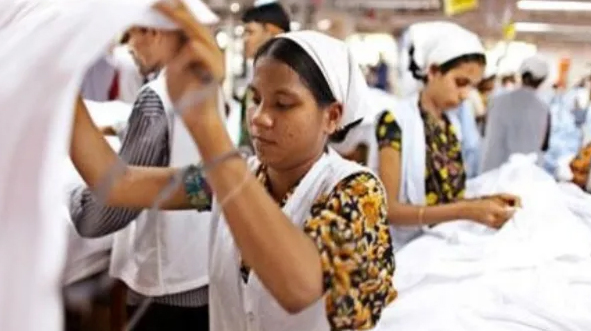 Ten industrial sectors in Bangladesh, including the readymade garment (RMG) sector, have an average skills gap of about 30%, with the gap rising with the level of technological sophistication of the sectors, said a recent study by the Bangladesh Institute of Development Studies (BIDS).

According to the media reports based on the survey, the RMG sector, the highest export earnings earner, in the country is facing a skill gap of 53.74%.

BIDS recently unveiled the findings of the study, titled ‘Labour market studies for skills for employment investment programme (SEIP)’, at a workshop in Dhaka.

SEIP is a project of the finance ministry of Bangladesh.

According to the study, the ten sectors covered in the study are agro-processing, health care, hospitality and tourism, RMG and textile, constructions, leather, light engineering, shipbuilding, and electronics.

The share of workers with training in the 10 sectors in a year was 1.35%, lower than the national average of 3.65%, reported media outlets citing the study.

It cited the present situation in the readymade garments sector and said female workers were more proficient than male ones in the female-dominant industries and the skills gap was also found to be higher for senior-level technical positions. 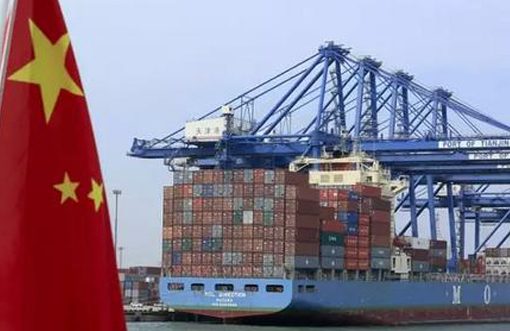 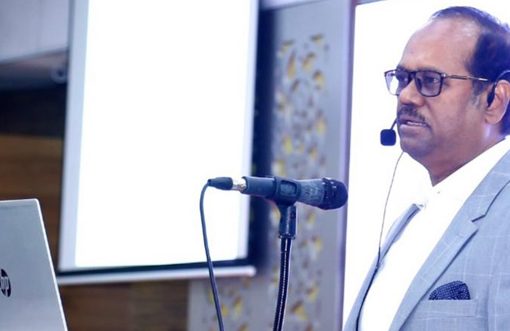 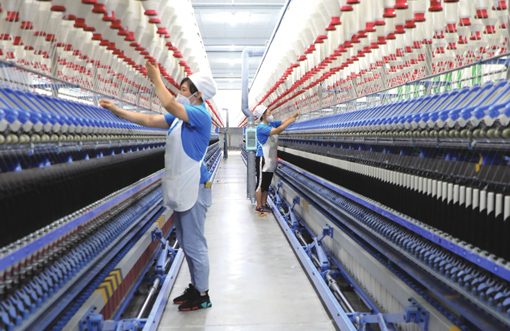 The textile sector of China registered stable revenue growth in the first half of 2022, said the official data. According to the Ministry of Industry and Information Technology, the textile companies
Read More