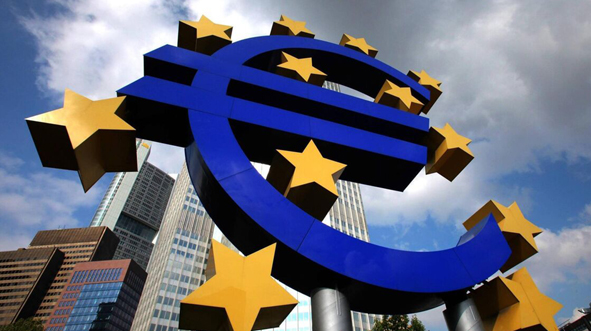 The eurozone annual inflation rate was 9.9% this September, up from 9.1% in August, according to the European Union (EU) statistical office Eurostat. A year earlier, the rate was 3.4%.

Compared with August, annual inflation fell in six EU member states, remained stable in one, and rose in 20. 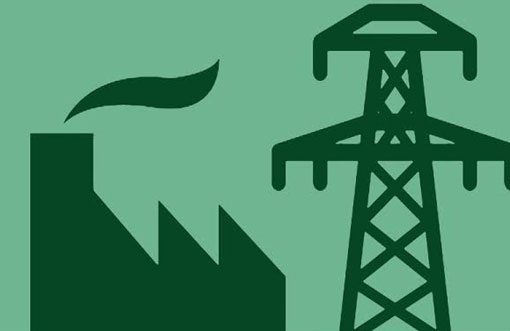 The government on Thursday fixed different weekly holidays in industrial zones across the country to ensure an uninterrupted power supply. Department of Inspection for Factories and Establishments (DI
Read More 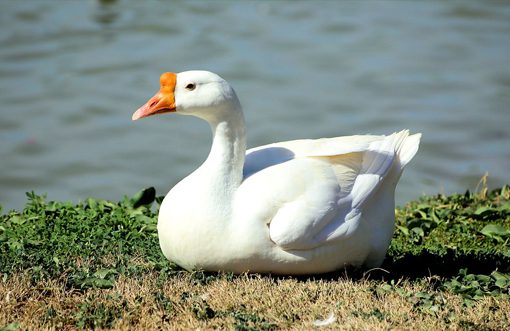 French group SMCP to ban down and feathers

French fashion group SMCP, which owns brands Sandro, Maje, Claudie Pierlot and De Fursac, is to ban items made with down and feathers. The group has committed, through its four brands, to having compl
Read More 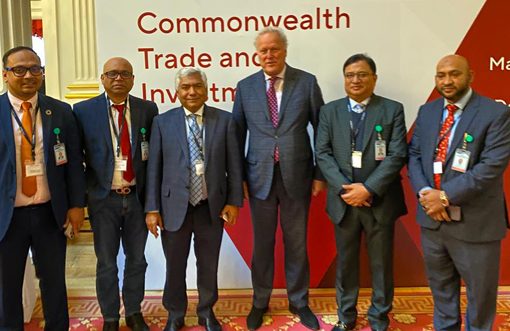 Bangladesh is keen to work with Gabon, a country lying on the west coast of Africa, in the green and circular economy sector. Federation of Bangladesh Chambers of Commerce and Industry (FBCCI) Preside
Read More