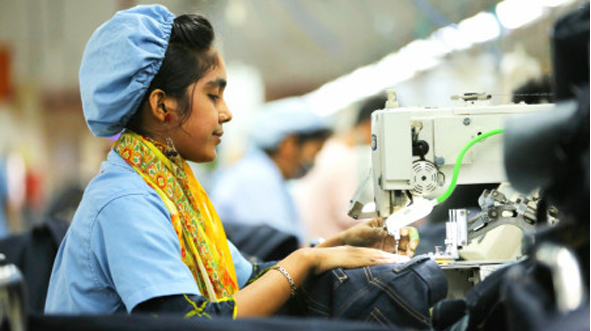 The apparel sector of the country sees an increase in orders after three slow months as fresh inquiries are coming in from top buyers for the spring season, media reported citing the sector people.

The manufacturers of the country are considering it a positive sign for the country amid the global economic downturn.

Moreover, buyers are also taking in products they previously kept on hold or asked not to ship, they also told the media.

Neela Hosna Ara, chairperson of Crony Group, and a director of the BGMEA told the media that currently many buyers are in town and are making more inquiries as well as placing more orders than in the past few months.

However, entrepreneurs have pointed out that despite increasing inquiries, buyers are quoting low prices.

They said Bangladesh produces a more significant chunk of basic apparel items, demand for which is higher than any other value-added products.

Moreover, the trend of buyers shifting orders from China – as the country is still in a Covid-induced lockdown – has proved beneficial for Bangladesh.

According to sources at the Bangladesh Garment Manufacturers and Exporters Association (BGMEA), RMG export in the first 20 days of November has seen nearly a 6% year-on-year growth.

Speaking to the media, Shahidullah Azim, vice president of the BGMEA, said that they expect the apparel export growth to remain positive till the month’s end.

TBS, a top-level media of the country, spoke with 11 RMG and textile entrepreneurs and seven of them reported an increase in order inquiries over the past two to three months while some have said the buyers have started taking previously ordered products. 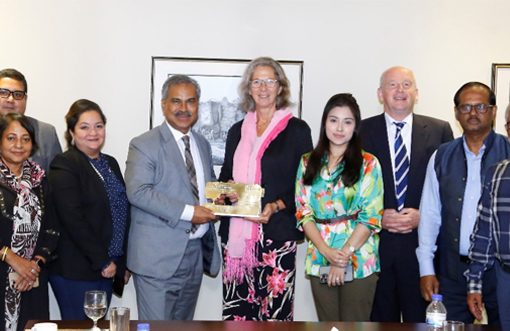 BGMEA seeks cooperation of Netherlands on the RMG sector’s development

The leaders of BGMEA headed by President Faruque Hassan met with Ms. Birgitta Tazelaar, Deputy Director General for International Cooperation at the Ministry of Foreign Affairs, the Netherlands in Dha
Read More 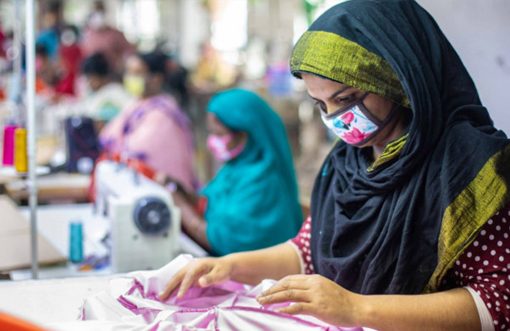 The readymade garment (RMG) sector started the year 2022 with a 30.36% annual growth and was turning around quite well in the post-Covid-9 period; however, then the Russia-Ukraine war in late February
Read More 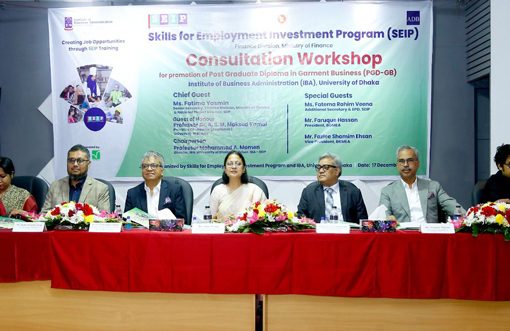