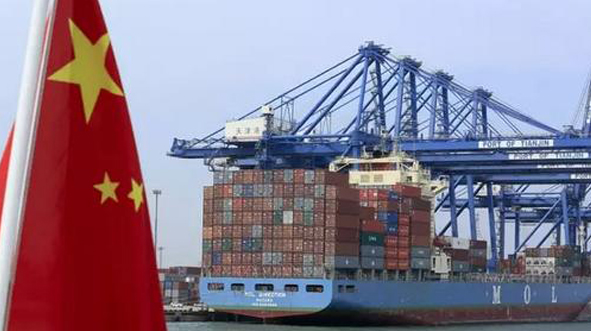 China has experienced a marginal negative growth of 0.80% on yearly basis in its apparel import value from January to July of 2022, according to the data of the General Administration of Customs China (GACC).

The decline was witnessed due to lockdowns in China because of which businesses and markets remained shut, particularly in Q1’22, stakeholders said to the media.

On the other hand, textile imports of the country sunk significantly from January to July 2022 period by 34.20% to $7.56 billion, GACC data showed. 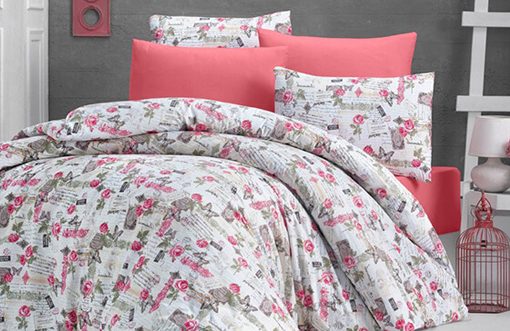 The hopefulness the home textile industry displayed for more than two years is fading as it failed to meet expectations for a second consecutive month. The sector experienced negative growth of 16.02%
Read More 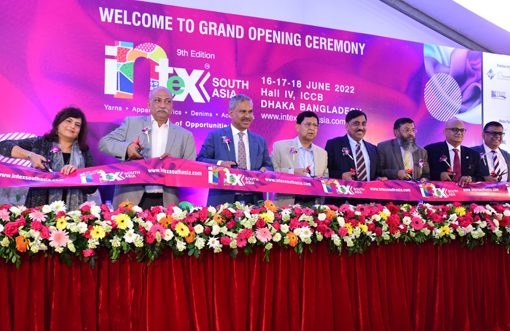 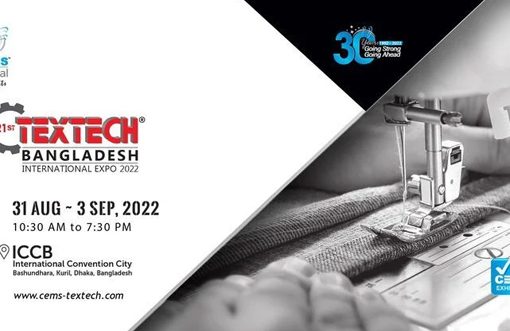 The 21st edition of Textech Bangladesh International Expo 2022 started on August 31 at the ICCB in the capital organized by CEMS-Global USA in association with CEMS Bangladesh. This four-day event, al
Read More