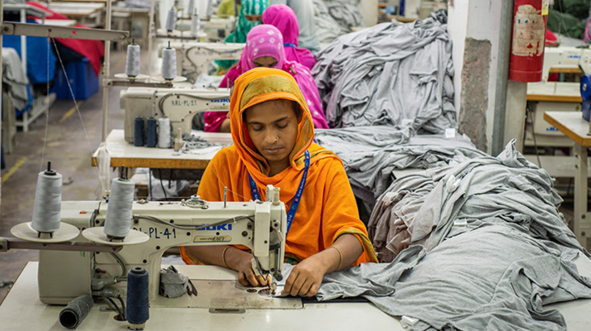 Good news is RMG orders are picking up after three dull and slow months. Fresh inquiries had started coming in from top notch buyers for the spring season, manufacturers takes it as a positive sign for the RMG industry thus for the country amid the global economic downturn.

Also manufacturers had started to resume production which has been on hold and not to ship for different obstacles that they were facing. Chairperson of Crony group, one of the leading knitwear exporters, Mrs. Neela Hosna Ara said they are receiving more queries as well they have more orders now than those last five months. However, owners of the garment factories are saying though they are receiving more queries but most of them are with lower price than before. Buying trends from the westerners had shifted from China to other countries like Bangladesh, Vietnam and Cambodia due to the long lock-down in China.

According to BGMEA sources, in November nearly 6% year-on-year growth were seen though almost 19% dropped had been observed in October. Mahmud Hassan Khan, managing director of the Rising group has told that they are expecting to get new orders from next month. 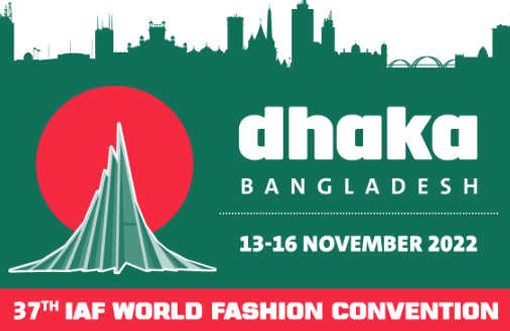 The 37th IAF World Fashion Convention in Dhaka is now a mere month away. On November 14, the conference part of the convention will take place at the Radisson Blu Water Garden, the conference hotel in
Read More 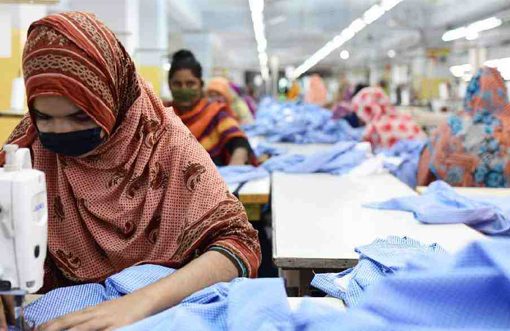 According to the governmental circular, the following industrial zone will be shut on Saturday and Sunday. On Saturday, the industrial areas under BPDB like Mirersorai (BSRM) of Chattogram, Chhatak of
Read More 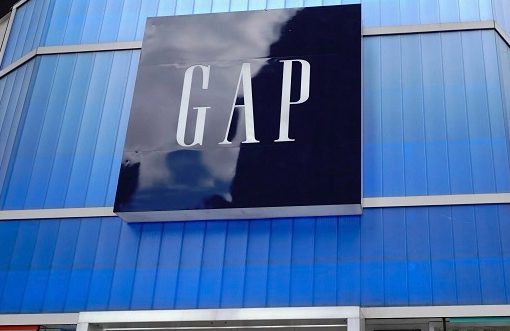 Gap Inc, one of the largest apparel companies of the US, has reported a slump in its sales in its second quarter (Q2) of fiscal 2022 (FY22) ended July 30, 2022, media reported. According to the media
Read More